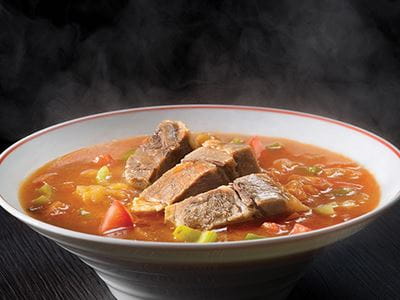 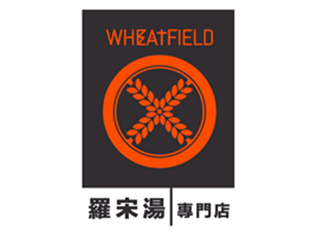 So what is Shanghaiese western-style dishes? Following the Shanghai International Settlement in 1843, the port of Shanghai was open to foreigners. This not only attracted foreigners to move in, it also promoted the popularity of the western food culture among the locals. In 1917, the Russian Revolution dismantled the Tsarist autocracy and led to a large number of Russians migrating to Shanghai - the Chinese called them Russians (羅宋人). Many Russians then opened restaurants in Xia Fei Road 霞飛路 (now renamed as Huai Hai Zhong Lu 淮海中路) serving their famous borsch and local delicacies, which were very well received by the Chinese and shortly became the locals' popular dishes. During the civil war in 1950s, many entrepreneurs in Shanghai moved to HK and operated a large number of restaurants serving Shanghainese western-style dishes, which have since become the mainstream dishes in Hong Kong.

The founding partner Andrew strives to preserve the secret recipe from his father Mr Yip Po Yan, an award winner of the Confrérie de la Chaîne des Rôtisseurs who has more than 40 years master chef experience. We hope our patrons will be able to appreciate the sincerity of Wheatfield X in providing quality dishes, and the heritage story behind. 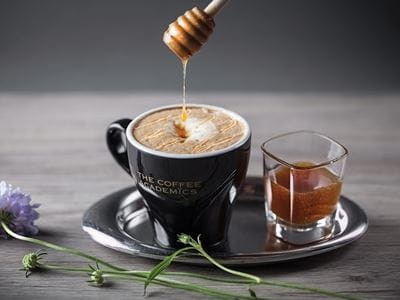 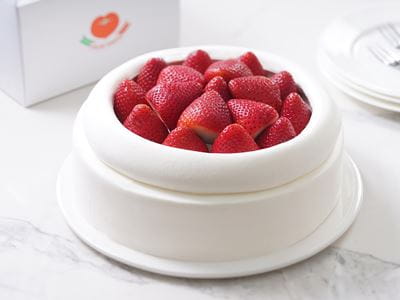 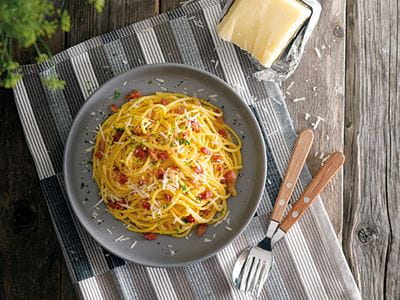 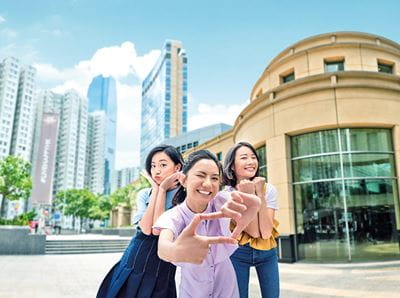 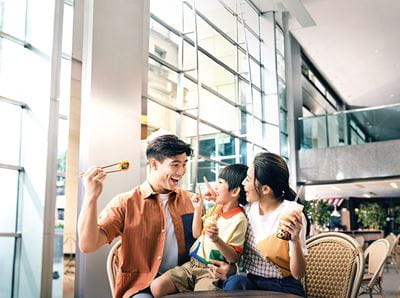 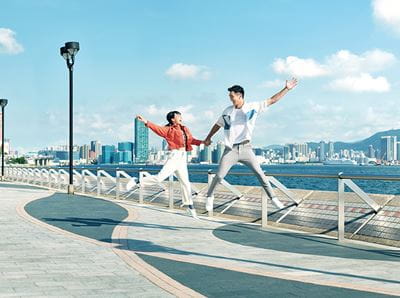 Let's call it a date 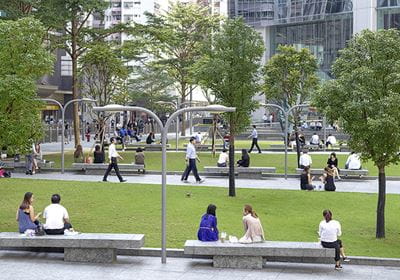